Hello friends, in this post, I will explain to you how you can exploit in Android device using open ADB port. Android Debug Bridge (ADB) is a command line tool that lets you communicate with an emulator or connected Android device. For this, we will use an open source script. PhoneSploit uses the Android Open Adb port to exploit it. Let’s get started.

Step 1: Go to about phone and then tap 7 times on Build Number as

Step 2: Now back to the setting and now you can see, there will be an Option of development setting. click on that and then Enable USB Debugging as.

Step 1: open a terminal and then Install the ADB using the following command

PhoneSploit is able to Exploit into Android Open Adb ports. So the next step is to install Phonesploit script into Kali Linux. This script is available for both Linux and Windows. You can check the official repository of PhoneSploit here

Step 1: Execute the following command to clone the Phonesploit repository into your Kali Linux

Step 3: Now run the script by the following command

Step 4: The default PhoneSploit prompt will look something like this

Step 5: So the first step is to connect the device, for that type 3 in the terminal and enter the IP Address of the device

Step 6: Now to verify that your Device is connected or not, just type 1 in the terminal and you can see the device IP address followed by the Port Number

Note: There are lots of exploits here you can do with that Android device. You can go through all of them one by one 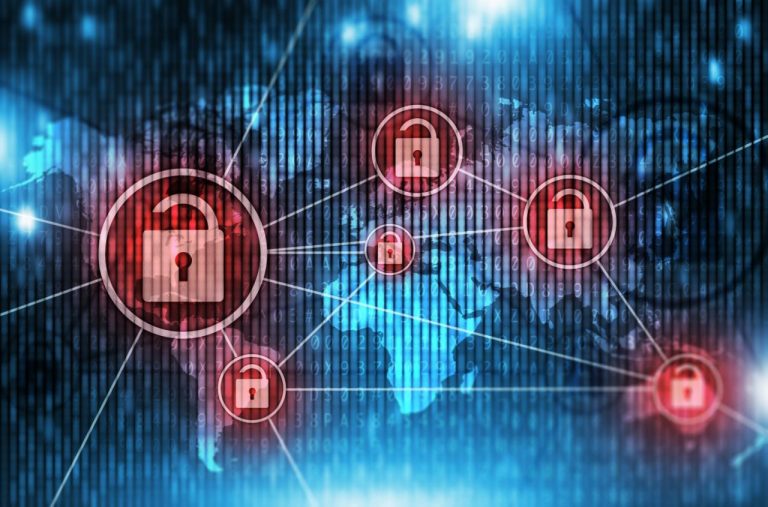