Nikto is a very popular and easy to use webserver assessment tool to find potential problems and vulnerabilities very quickly. This tutorial shows you how to scan webservers for vulnerabilities using Nikto in Kali Linux. Nikto comes standard as a tool with Kali Linux and should be your first choice when pen testing webservers and web applications. Nikto is scanning for 6700 potentially dangerous files/programs, checks for outdated versions of over 1250 servers, and version specific problems on over 270 servers according to the official Nikto website. You should know that Nikto is not designed as a stealthy tool and scans the target in the fastest way possible which makes the scanning process very obvious in the log files of an intrusion detection systems (IDS).

To use Nikto, an individual or organization would need to provide the IP or hostname of the web server they wish to scan, and any optional flags that they would like to use, such as specific ports or protocols to scan. The tool will then conduct the scan and output any identified vulnerabilities.

The tool is able to scan for vulnerabilities in various web servers such as Apache, IIS, and others. It can also scan for specific web applications such as WordPress, Joomla, and more. The tool can also check for various misconfigurations, such as those in the HTTP headers, that can open a web server to attack.

It’s important to note that Nikto is not a replacement for a comprehensive vulnerability management program. A comprehensive security program should include multiple tools and techniques

Nikto comes with the following features:

Features
These are some of the major features in the current version:

Another nice feature in Nikto is the possibility to define the test using the -Tuning parameter. This will let you run only the tests you need which can save you a lot of time:

Nikto has it’s own updating mechanism. We encourage you to check for updates before using Nikto. Nikto can be updated using the following command:

Please not that may be illegal and punishable by law to scan hosts without written permission. Do not use nikto on HackingTutorials.org but use Virtual machines for practice and test purposes.

Nikto will now display the Apache, OpenSSL and PHP version of the targeted webserver. Also it will give you an overview of possible vulnerabilities including the Open Source Vulnerabilities Database (OSVDB) reference. When you search the OSVDB website for the reference code it will explain the possible vulnerability in more detail. The OSVDB project currently covers more than 120,980 vulnerabilities, spanning 198,973 products from 4,735 researchers, over 113 years.

Running all Nikto scans against a host

To run all scans against a particular host you can use the following command:

Running all scans will take a lot of time to complete.

A valid host file is a text file containing the hosts, you have to use one line for each host in order to make it valid for Nikto. Instead of using the hostname as an argument for the -h option you should use the filepath to the valid hosts file.

Another solution is to pipe the Nmap output to Nikto. Nmap will output the valid hosts to Nikto and Nikto will run the selected scans against these hosts. The following command will run a Nmap scan on host 192.168.0.0 – 192.168.0.24 using a grepable output which is defined by the -oG- flag:

Please note that you should use a dash (-) for Nikto’s host option to use the hosts supplied by Nmap. 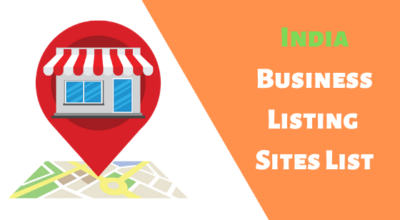 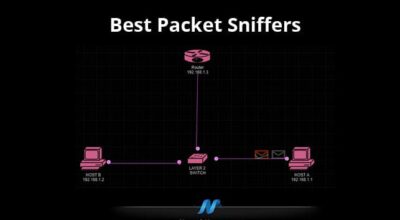