The lesser-known BGP hijacking attack occurred late, affecting more than 200 of the world’s largest Content Delivery Networks (CDNs) and cloud hosting providers. The companies affected were those in the cloud services and CDN markets, including big names such as Google, Amazon, Facebook, Akamai, Cloudflare, GoDaddy, Digital Ocean and Joyent.

Typically, BGP is used to exchange routing information between different locations on the Internet. It is the language that is spoken by routers on the Internet to decide on the most optimal path to reach a destination. However, due to its ancient design and adoption of encryption or lack of automated verification method, BGP has caused hundreds of outages.

How does BGP hijacking work?
BGP hijackers, sometimes called prefix hijacking or IP hijacking, occur when attackers redirect web traffic away from their intended destination and instead send requests coming to the IP address under their control. It is an attack against routing protocols in which cybercriminals call their victims’ IP identities to commit malicious activities such as spamming, phishing and malware hosting.

How prevalent is the attack?

What does MANRS suggest?
Vigilance is the key to preventing such attacks. In 2014, the Internet Society launched a mutually agreed Norm for Routing Security (MANRS) initiative aimed at eliminating common routing threats, including BGP hijacking.

MANRS promotes four action points to reduce threats of route hijacking or other types of BGP attacks. These include: 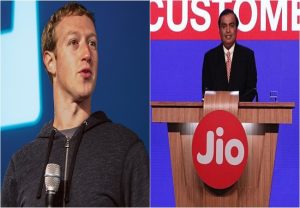