Offensive Security Tool: DroneSploit || This CLI framework is based on sploitkit and is an attempt to gather hacking techniques and exploits especially focused on drone hacking. For the ease of use, the interface has a layout that looks like Metasploit.

This project is available on PyPi and can be simply installed using Pip:

This example shows an example of module for DroneSploit aimed to change the password or the SSID of a particular model of drone.

This project is available on PyPi and can be simply installed using Pip:

The console is started using the launcher main.py. It may ask for sudo rights as it must have the permission for setting WiFi interfaces.

At startup, a banner is shown and a summary of the available modules is shown. Some requirements can be unsatisfied at startup like in the picture above. The command show issues allows to identify how this can be fixed.

2.1 From the root console

This will display multiple sections in function of the context ; 2.2 From the project console

Now being into the context of a project, we now see the general commands again but with the project commands as the section for level-specific commands; Example: Getting help in DroneSploit – Project-level commands: 2.3 From the module console

Now being into the context of a module, we now see the general commands again but with the module commands as the section for level-specific commands; Example: Getting help in DroneSploit – Module-level commands: This can be achieved by executing the following command: In the screenshot above, one can see two modules that are disabled, like shown at startup.

The toggle command allows to toggle the WiFi mode for an interface. It autocompletes through the list of WiFi interfaces present on the system.

When executed, it switches between the managed and monitor modes

The scan command allows to quickly scan for targets (and requires a WiFi interface in monitor mode).

The targets command then allows to list the discovered targets and their characteristics.

Targets are valid during a period of 5 minutes, meaning that they will still be displayed after this period, but when using the scan command again, the list will be updated (and targets that are not in the vicinity anymore will disappear).

6. Breaking into a target

Now that we have a target, we can start an attack. For this purpose, we start the appropriate attack module. Note that, in the example hereafter, the ESSID and INTERFACE options are automatically filled in with the current information.

Sadly, lots of light commercial drones have the same default password ; the password command allows to fill in the password without having to run an attack.

7. Connecting to the target

At this point, we have a password for a target, we can know connect to it using the connectcommand.

Like shown in the screenshot above, the targets list has now a row highlighted in bold to show that we are connected to this target.

We can also connect to another target.

In the case herebefore, we call a module for which the required model of target can not be found as connected to the attack machine, therefore raising a warning. If we show the options for this module, we get several required values that are not filled in.

We can now use a module for the connected drone using the use command.

In this example, one can see that the value for the TARGET option is automatically filled in. The module is then directly ready to run.

Finally, we can run the module by using the run command. 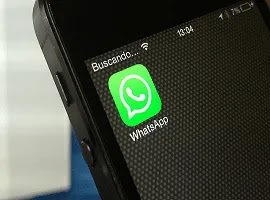 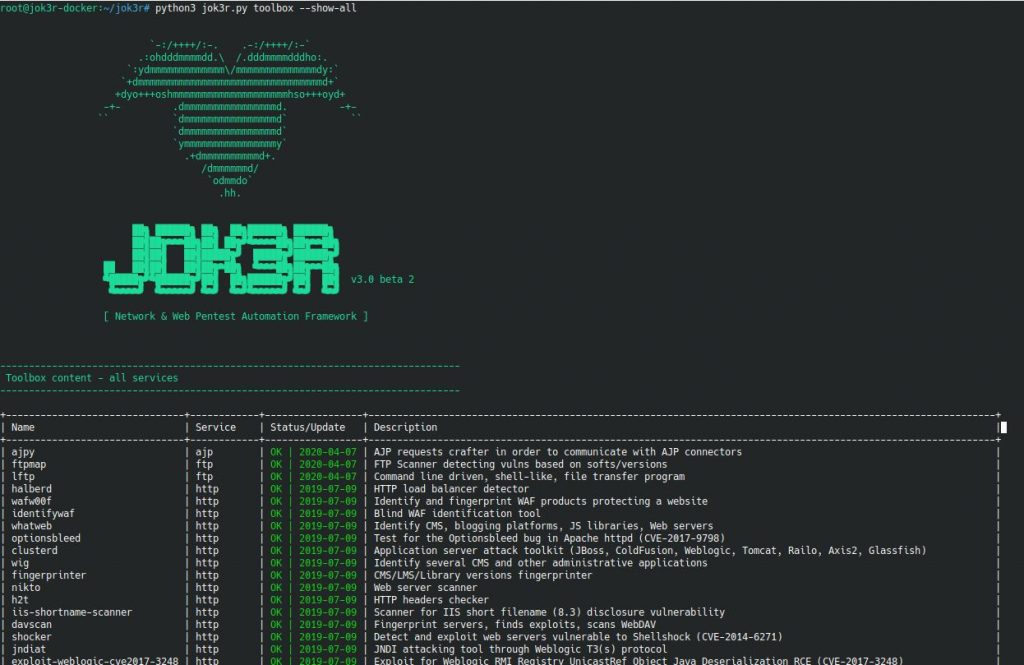