BOTNETS are networks of computers that have been hijacked by malicious groups or individuals. Their owners usually unaware victims who are unaware their machines have been infected and turned into so-called “zombies” or “bots”. Zombie computers are typically used to distribute spam or phishing (see below) e-mail, or viruses and Trojans used to hijack other computers. Botnet operators often rent time or bandwidth to spam e-mail marketers and phishing scam artists on their networks.

MALWARE is a catch-all term for malicious software such as computer viruses and spyware, which compromises the security or function of personal computers.

PHISHING is a technique in which criminals try to disclose sensitive information such as online banking names and passwords to people, and are often operated through e-mail.

Farming is an attack in which malicious individuals try to redirect a false traffic from a website. This is sometimes done to collect a person’s login or password information.

TROJANS are programs that perform a useful function to hide malicious. Like the Trojan horse of the Greek myth that such programs are named, deception motivates people to give rogues access to computers.

ZOMBIES are computers that are hijacked by attackers to perform commands and tasks issued to them, often without the owners’ knowledge. They are usually infected with Trojans, a type of software that enables attackers to use them in botnets. An infected computer is sometimes referred to as a bot – short for robots. 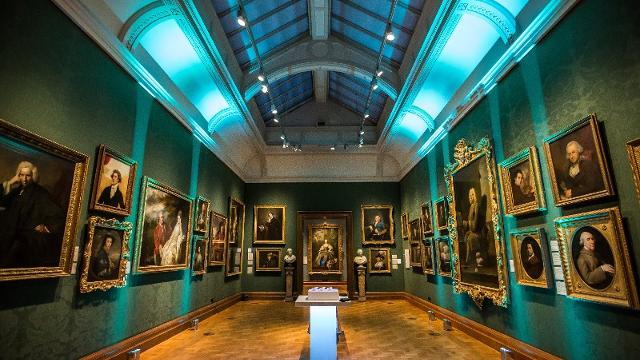 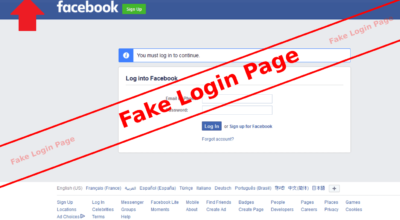