The Joker virus poses a serious threat to the vast digital population of Android users worldwide. Google has identified 24 apps in the Google Play Store which are affected by this malware and as a result, all these apps have been removed from the Play Store. To be on the safe side, Android users must remove these apps as soon as possible.

What is Joker Virus/Malware?

The Android platform has always been vulnerable and has repeatedly faced threats from malware. The latest addition to the threat is the Joker virus. As its name suggests, Joker relies on advertisements for people signing up for Malware Premium subscriptions and then stealing user data in the background. This new malware proves to be dangerous for Android users and has already been downloaded on a large number of Android supporting smartphones. As a preventive method, Google has removed all affected apps from the Play Store. Unlike previous malware attacks, clown-infected applications have been downloaded in large numbers, even if Google is removing these apps from its Play Store.

Joker virus proves to be a high threat to Android users in terms of data privacy of users. The malware has been able to secretly register people for a premium subscription to the services, steal their SMS data, and collect all important device information such as serial numbers and IMEI numbers.

If you happen to use an Android phone and are concerned with the apps that are affected, a list of the infected apps has been released. 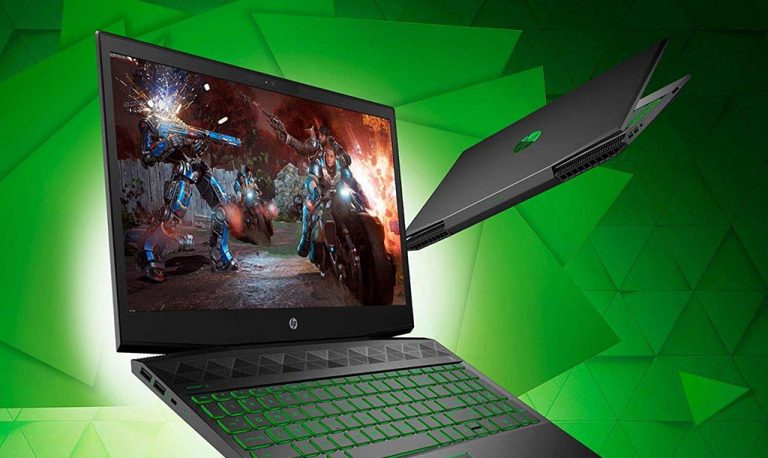