He says that whatever big incident is happening in the world, this is the hand behind it. This is a big reason why the name of the Illuminati is counted among the mysterious organizations. Till now the veil of its mystery has not been revealed. The Illuminati is believed to have originated in the city of Bavaria, Germany. Its foundation was laid in 1776 by Professor Adam Weishopt of Ingolstadt University. Initially the name of the Illuminati was ‘Order of the Illuminati’. During that time, the roots of the fundamentalism of the Church and Christian religion were very deep in the society. To get rid of this fundamentalism, Professor Bishop started this organization. Through the Illuminati, his aim was to create a world where there are no walls of fanaticism and religion. Everyone should be seen equally. 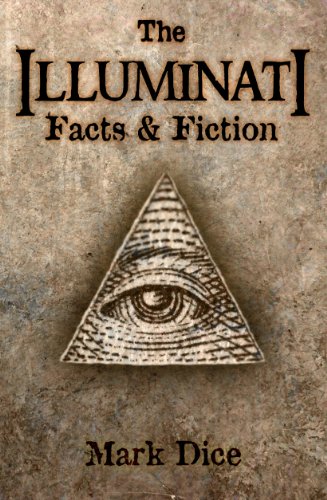 Initially some of his students were associated with this organization, but gradually the circle of Illuminati started increasing and thousands of people started coming to this organization. Later VShopt used to organize many intelligence meetings, in which many things happened about the society and the government. Later the local government came to know about this intelligence organization. 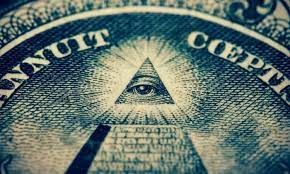 As soon as it came to know about this organization, the local government banned the Illuminati. At the same time, Professor VShopt was sent to jail. Even today, many people believe that the Illuminati is still active and whatever is happening in the country and the world is behind it.

Many say that the Illuminati was also responsible for the mysterious murder of John F. Kennedy. There is a theory about Kennedy’s death that when Kennedy was assassinated. During that time, he had some women with him, in whose hands was a gun that looked like a camera. These women are called The Babushka Lady. It is believed that he was related to the Illuminati. Even today the mystery of the Illuminati has not been uncovered. What was his truth? No one knows this even today.

After all, what is the mysterious organization Illuminati? A secret has been made for 243 years

You must have known about intelligence agencies, such as India’s RAW, Israel’s Mossad, America’s CIA and Britain’s MI-6, but do you know about the Illuminati? Perhaps you will not know, because most of the people of the world have not even heard its name. Even where the Illuminati was born, most people do not know about it. So let’s know what is this Illuminati and from where did it start? 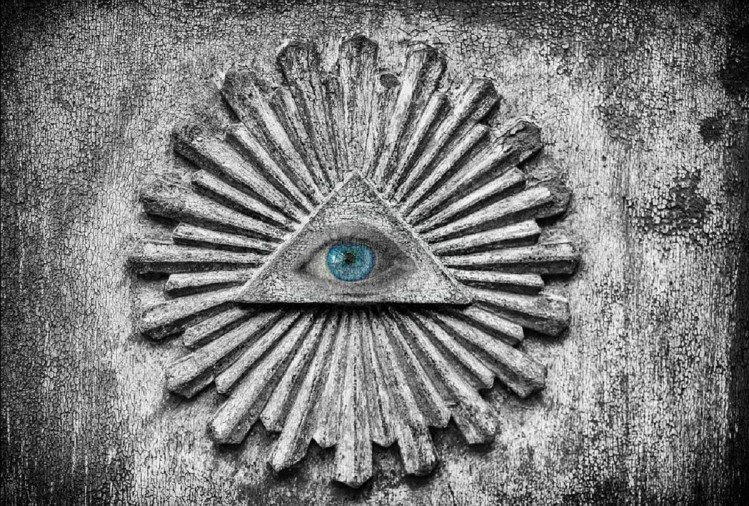 In fact, the Illuminati was an intelligence organization of the 18th century, which is said to be active in many countries even today and conduct intelligence meetings. Even when an incident happens in some corner of the world and no one knows anything about it in advance, it is said that the Illuminati had a hand in it. For this reason it is considered a mysterious organization.

Some people believe that the Illuminati were behind the revolution in France in the 18th century. Not only this, some people also believe that US President John F. This organization was also involved in the assassination of Kennedy. He was assassinated on 22 November 1963. There have been many revelations from time to time about this,

but what was the reason behind his murder and who got him killed, it has not been clear till date. It is believed that at the time of his murder, a woman was seen around him, holding a pistol in what looked like a camera. This woman is known as ‘The Babushka Lady’. Now no one has been able to know about who this woman was. The Illuminati is believed to have originated in Ingolstadt, a small town located in the province of Bavaria, Germany. It was started in the year 1776 by Professor Adam Weishopt of Ingolstad University, which he named ‘Order of Illuminati’. It is said that Professor Adam Weishopt, with the help of this organization, wanted to establish a new world free from fundamentalism, where there are no walls of religion and everyone has equal rights.

A book written by Professor Weishopt is still preserved in the Museum of Ingolstadt. In this book, he has told about his work, what was his motive behind starting the intelligence organization Illuminati. 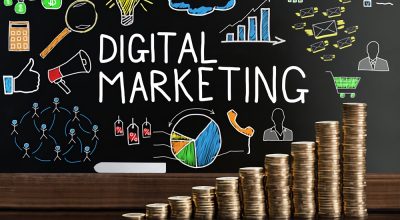