Mastering Modern Web Penetration Testing the art of conducting modern pen test attacks and techniques on your web application before committing to a hacker! 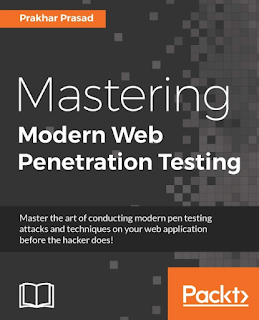 
We will cover web hacking techniques so that you can detect attack vectors during penetration tests. The book includes the latest technologies such as OAuth 2.0, Web API testing method and XML vectors used by hackers. Some less discussed attack vectors such as RPO (relative path overwrite), DOM clobbering, PHP object injection, and so on are included in this book.

We will explain various old school techniques such as XSS, CSRF, SQL Injection through in-depth SQL Spa and Reconnaissance at times.

This practical guide will be a great benefit and will help you design a completely secure application.

Prakhar Prasad is a web application security researcher and penetration tester from India. He has been a successful participant in various bug bounty programs and has discovered security flaws on websites such as Google, Facebook, Twitter, PayPal, Slack, and many more. He secured the tenth position worldwide in the year 2014 at HackerOne’s platform. He is OSCP and OSWP certified, which are some of the most widely respected certifications in the information security industry. He occasionally performs training and security assessment for various government, non-government, and educational organizations. 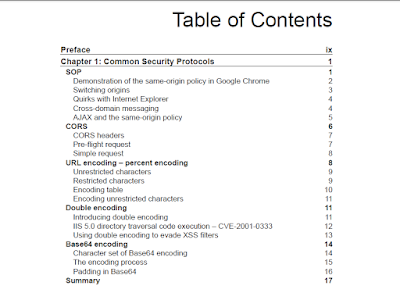 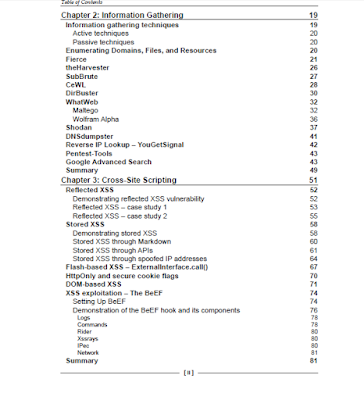 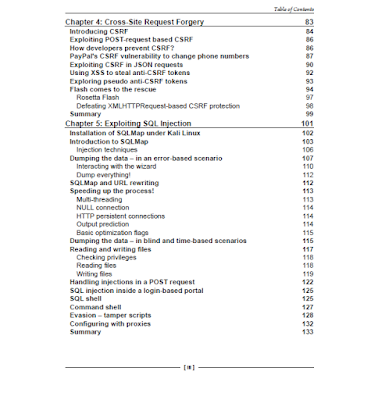 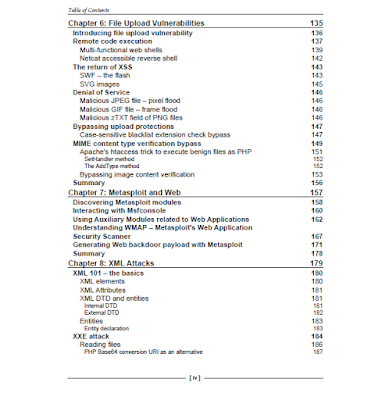 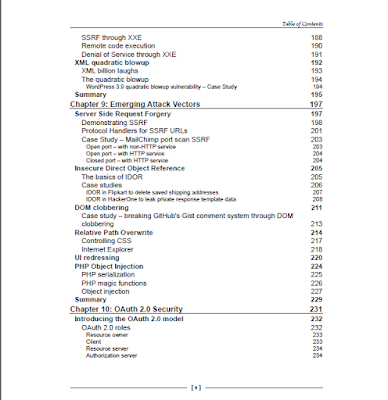 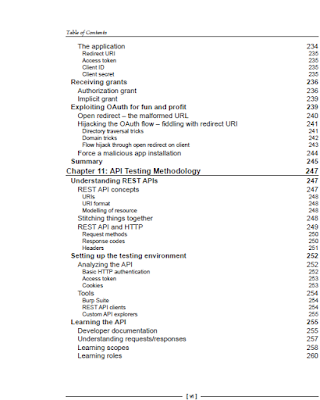 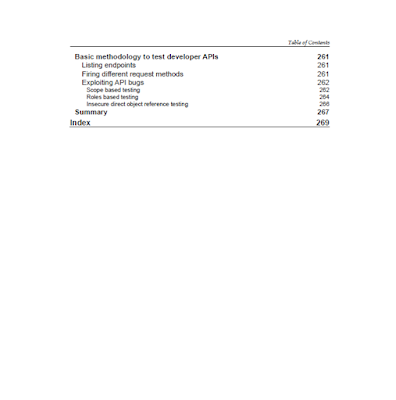 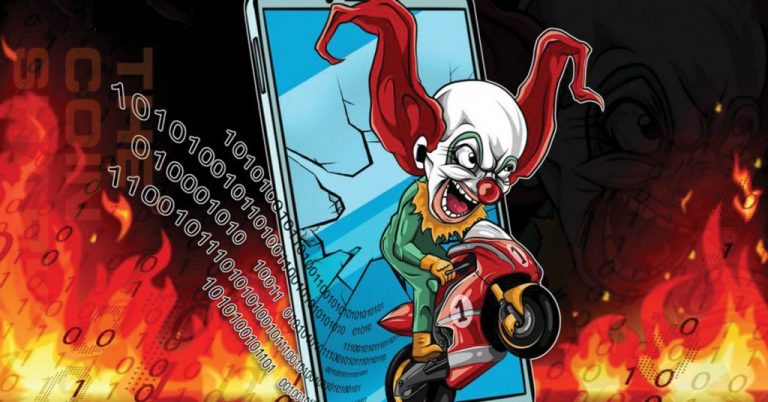 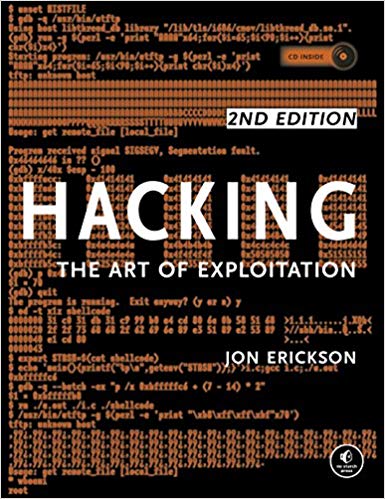