Pavel Durov, founder of private instant messaging app Telegram, has said that Amazon founder and CEO Jeff Bezos could not have been hacked if he relied on Telegram instead of Facebook-owned WhatsApp that was full of malicious “backdoor” bugs is.

Facebook has attributed Apple’s operating system to the hacking of Bezos’ phones, stating that the end-to-end encryption of WhatsApp is infallible.

Investigators believe Bezos’ iPhone was tampered with after receiving a 4.4MB video file containing malware via WhatsApp – the same as last year when the phone call of 1,400 select journalists and human rights activists from Israel-based NSG Group Were broken by software.

“The ‘corrupted video’ of WhatsApp was present not only on iOS, but also on Android and even Windows Phone devices,” Durov wrote in a blog post late Thursday.

“This security mistake was not present in other messaging apps on iOS. Jeff Bezos relied on Telegram instead of WhatsApp. He was not blackmailed by people who compromised his communications,” he said.

According to Durov, WhatsApp uses the words “end-to-end encryption” like some magic believed to alone make its communications secure. However, this technique is not “a silver bullet that can guarantee you complete privacy”.

According to Durov, there are backdoors that are camouflaged as “accidental” security flaws and such examples may occur.

“Enforcement agencies are not very happy with encryption, forcing app developers to secretly plant vulnerabilities in their apps. I know that because we’ve been approached by some of them – and collaborated. Refused to. As a result, Telegram is banned in some. In countries where WhatsApp has no issues with the authorities, most suspiciously In truth and Iran, “Durov said.

In an interview to the BBC last week, Facebook’s vice president of global affairs and communications, Nick Clegg, said it was not WhatsApp’s fault because end-to-end encryption is inaccessible and blamed Apple’s operating system for Bezos’ episodes. Held.

“It sounds something like this … You know, what they do on the phone, operate themselves. It can’t be anything, when the message was sent, in transit, because it’s end-to-end.” “The end is encrypted. On WhatsApp,” Clegg told the show host.

According to a report by FTI Consulting, a firm that investigated Bezos ‘phone after it received a video file, Bezos’ phone began sending an unusually large amount of outbound data, including intimate messages with his girlfriend Lauren Sanchez gave.

According to Clegg, “something” may have affected the phone’s operating system.

“As a result, the issue was not iOS-specific, but WhatsApp specific,” Durov replied.

“Telegram rolled out end-to-end encryption for mass communication years before being pursued by WhatsApp, and we note the limitations of this technology, not only for the strength, but also for the messaging app. Other aspects may render the end-render. He said, “Encryption is useless. Below are three examples of what can go wrong, ”he said.

The fact that Apple was forced by FCl to abandon encryption plans for iCloud is telling.

The Telegram founder said, “This is why Telegram never relies on third-party cloud backup, and secret chat is never supported.”

WhatsApp has 1.5 billion users globally while Telegram has 200-300 million users.

“Some might say that, as the founder of a rival app, I may be biased in criticizing WhatsApp. Certainly I am. Certainly I compare any competing means of communication to Telegram Secret Chats I feel much safer – why would I do more. ” Developing and using Telegram? “ 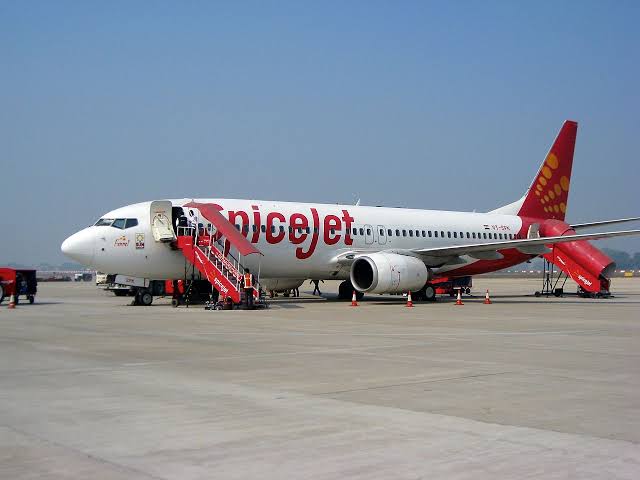 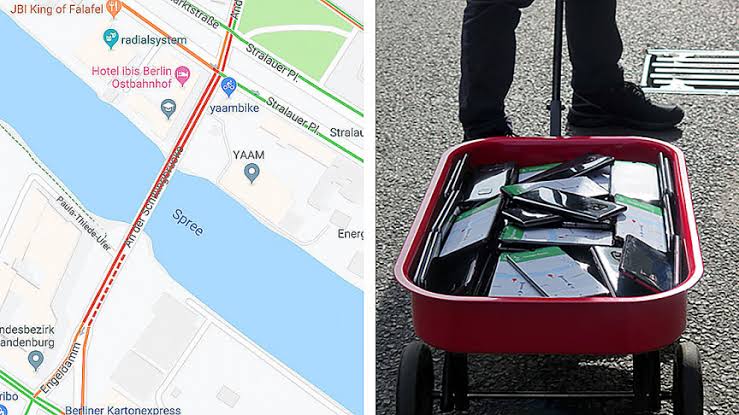