You’ll start by building fully functional apps without writing code. You will then move on to fully learn the development of both the Java and Swift programming languages, as well as Android and iOS.

Finally you’ll learn how to leverage the power of PhoneGap, allowing you to write your app once and convert it to other platforms for publishing.

Getting started with App Development

You will start learning app development without writing code using Android App Inventor. Here you will learn basic programming terminology and concepts by creating functional mobile applications that you can actually publish to the market.

By removing the coding aspect from app development, you’ll be able to really understand what you’re doing before diving into the more complex world of writing code.

This is what sets our curriculum apart from all that you’ll see on Udemy.

First you will learn the basics of Java, which is essential for Android development. Then you will be ready to learn Android App Development,

Get started by learning the new Swift programming language. Swift is the language iOS developers will use to develop apps going forward. You’ll then learn basic iOS app development using Xcode before moving on to intermediate and advanced topics that will allow you to publish apps to the App Store, add in-app purchases, and more.

Apps that don’t look great to the user or don’t work properly will be removed faster than they can be downloaded. In the following sections you’ll learn everything you need to know about user interface design and user experience design so you can develop apps that people will actually want to use.

PhoneGap is a technology that allows you to write your app using a programming language and SDK, then convert it to other platforms for publication. So if you prefer to build your app using Java and Android SDK, you will be able to publish your app to Apple App Store and Windows App Store without writing new apps for each platform. Clean!

Mobile apps have drastically transformed how we function today. We can shop, pay bills, book doctor appointment, order medicines, and much more right from the comfort of your home. The features that come along with those apps garner interest among users.

Skilled programmers worldwide are constantly learning, building, and designing apps for users that they may find useful. If you want to step into app development, you can enroll in the app development course for Android and iOS and start developing apps.

What’s in the Bundle?

The 9-course bundle takes a deep dive into the toolkit and programming languages required for building apps from scratch. At first, you can develop a mobile prototype and do some market research to find out the target demography, location, platform preference, and more. Then, decide whether or not to dive into the world of iOS or Android (or both).

The tutorials will guide you in — mastering the language, selecting the right application development tools, understand the application components, awareness of fragmentation, and choosing the proper dependencies. Let’s explore the bundle:

HOW MUCH DO IOS AND ANDROID APP DEVELOPMENT COST?

If you meet a person at a conference or elsewhere, who would be able to answer that question right away: don’t trust your development to his company.

You have to understand, every project, even a comparatively simple one, consists of numerous parts: the app itself and the platforms you want to reach, third-party integrations, website, database, possible admin panels, etc. Therefore, the cost ultimately depends on your expectations, the uniqueness of the tasks, and your particular business (for example, financial apps require two-factor authentication, while for most of the other industries it’s just a “good-to-have”). source screen career share hand revenue

As we mentioned above, a project description “I want something similar to Facebook” will range from $10K to $500K. Why are prices so different?

The creation of an app doesn’t equal to programming for Android and iOS. It involves a lot more stages:

SwiftUI for iOS 14 (Build a multi-platform app from scratch using the new techniques in iOS 14. We’ll use the Sidebar and Lazy Grids to make the layout adaptive for iOS, iPadOS, macOS Big Sur and we’ll learn the new Matched Geometry Effect to create beautiful transitions between screens without the complexity. This course is beginner-friendly and is taught step-by-step in a video format.)

Learn about Flutter (Flutter is a relatively new toolkit that makes it easy to build cross-platform apps that look gorgeous and is easy to use. By utilizing a platform’s native components we’ll build an app that can run on both iOS and Android that will look and feel like it was developed natively. Furthermore we’ll see how with one single codebase, Flutter provides us with native performance, hot reload for fast development, and access to beautiful, native components.)

Learn about Advanced React Hooks (Learn how to build a website with Typescript, Hooks, Contentful and Gatsby Cloud)

UI Design for Developers(In this course we’ll learn how to use design systems, set up break points, typography, spacing, navigation, size rules for adapting to the iPad, mobile and web versions, and different techniques that translate well from design to code.)

Learn how to build a Application In React Native (React Native is a popular Javascript framework that builds on top of React by using native components to create a real mobile app indistinguishable from one made using Xcode or Android Studio. The main difference with native development is that you get to use CSS, hot-reload, Javascript and other familiar techniques that the Web has grown over the past decades. Most importantly, you’re building for both iOS and Android using the same codebase.)

Build an app with SwiftUI(This course was written for designers and developers who are passionate about design and about building real apps for iOS, iPadOS, macOS, tvOS and watchOS. SwiftUI works across all of those platforms. While the code is not a one-size-fits-all, the controls and techniques involved can apply to all platforms. It is beginner-friendly, but it is also packed with design tricks and cool workflows about building the best UIs and interactions.)

Create a Promo Video in After Effects(In this course we will show you how to create a promo video using After Effects.)

SwiftUI Combine and Data(Learn about Combine, the MVVM architecture, data, notifications and performance hands-on by creating a beautiful SwiftUI application)

Advanced Development in SwiftUI(Advance your SwiftUI skills by developing an app using Core Data, CloudKit, In App Purchases, Sign In With Apple, and Firebase Authentication)

Learn about Design System In Figma(Learn how to use and design a collaborative and powerful design system in Figma. Design Systems provide a shared library of reusable components and guidelines and that will let you build products much faster)

Learn about Video Editing in ScreenFlow (Learn different techniques, transitions actions and effects to edit a video using Screeflow) | app development for both android and ios

Design and Code in Framer X (Create powerful design and code components for your app and design system. Framer X is the only design tool to allows you to create code components that can be used in a React site. Developers can truly collaborate with designers in creating consistent and production-ready components.) device common mac paid distribution learners lots controllers

Learn about React (Learn how to build a modern site using React and the most efficient libraries to get your site/product online. Get familiar with Grid CSS, animations, interactions, dynamic data with Contentful and deploying your site with Netlify.) | app development for both android and ios

Learn about UI Interactions in Framer Playground (Framer makes it incredibly easy to add complex user interactions inside your prototype, taking your design and code components to the next level. Playground allows you to quickly test new concepts within the all-new in-app code editor. You can combine your current app flow with new code components created in Playground.)

Build AVG Animations with GreenSock(Learn how to find, create, and manipulate SVG for the web. Then add the awesome JavaScript animation Library GreenSock to bring those SVG’s to life. We will dive into SVG code and explore how to set up your illustrations for animating. Then we will take a look at GreenSock’s animation library and many useful plugins to smoothly animate our SVGs on CodePen.) | app development for both android and ios

Learn about flutter part 2(Continuing on from the previous Flutter for Designers course, this course has a heavier emphasis on using Firebase API’s to combine Firebase and Flutter. There will be a lesser emphasis on creating front-end Flutter UI and more emphasis on how to build functional applications capable of being shipped to the App Store. A review of the previous course and the Dart programming language will be very helpful. That being said, you will also be introduced to some new Flutter widgets and packages.) | app development for both android and ios

Build a full site in Webflow (Webflow is a design tool that can build production-ready experiences without code. You can implement CSS-driven adaptive layouts, build complex interactions and deploy all in one tool. Webflow also comes with a built-in content management system (CMS) and Ecommerce for creating a purchase experience without the need of third-party tools.) 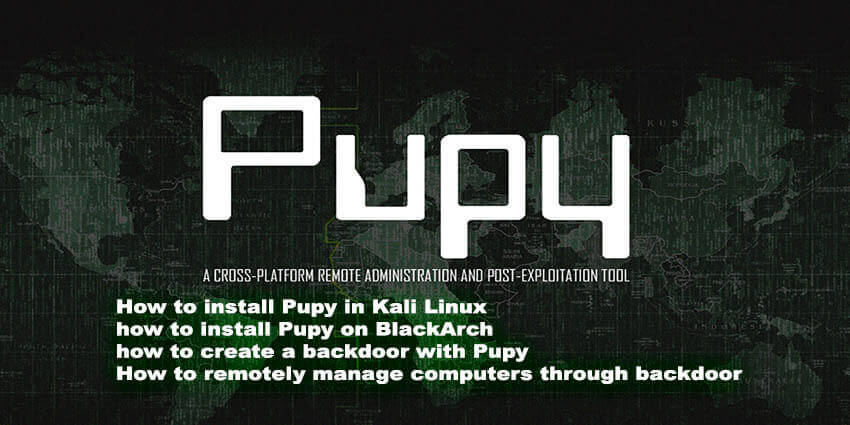