Hacking as a lot of positive use cases. You can use it to test the security of your network or to see if someone steals your WiFi. When it is truly a mundane activity, Hollywood romanticizes hacking. In most cases, you are staring at a screen, while a script or piece of software does the heavy lifting. Additionally, the vast majority deal with network security more than anything else. You cannot break someone’s Facebook password with the Android app. In any case, there are some good options for those who want first hand experience with the subject. Here are the best hacking apps for Android. Many hacking apps break the policies of the Google Play Store, so the vast majority are only available as APK downloads.

AndroRAT stands for Android Remote Administrative Tools. It’s a client-server app with the ability to manage an Android device remotely. You can see things like contacts, call logs, SMS, MMS, recent calls, and other private information. The runs as a service in the background at boot so once it’s installed, you don’t have to worry much about it. It’s a good way to gather information from an Android phone if you get it installed on a client device. You have to get the app from GitHub, but otherwise it seems to work pretty well.

cSploit is one of the more powerful hacking apps for Android. It’s a network tool that can do a bunch of stuff. It includes Metasploit framework out of the box and can do things like man-in-the-middle attacks, forge TCP and UDP packets, and other such things. It’s mostly useful for checking out security vulnerabilities on networks. The app is quite powerful but also comes with some drawbacks. You need a rooted device to use this app. DroidSheep is a network sniffer for WiFi networks. You open up the app and it starts sniffing activity on the network. You can intercept all kinds of Internet activity, including social media activity, web browsing, and other stuff. The UI is a little basic and a bit difficult to read if you’re not used to this sort of thing. However, it did work in our testing and showed me all of the active sessions on my WiFi network. Hackode is another networking toolkit with a bunch of neat and scary tools. You can get a lot of basic info like Whois info along with port scanning, traceroute, DNS and IP searches, and more. It specializes in penetration testing and other such things. Like most, the UI is super basic and occasionally difficult to read. However, you get a lot of info from the app, including stuff like WiFi passwords and such. || hacking apps Kali NetHunter is a neat app, but it’s only available on a few devices. It was originally for the Nexus 5 and 7 devices but you can use it on some more modern devices. The app includes a bunch of functions, including wireless injection, an AP mode, and it can fun HID keyboard attacks. The app itself basically runs as an overlay on your device and picks up Internet traffic. It may not work for your device but Nexus 5 devices are cheap on eBay if you want to try it. || hacking apps Network Mapper is a rare hacking app available on the actual Google Play Store. This app serves as a frontend for the Nmap scanner. You basically install the app and you get the Nmap scanner process. It lets you check out open ports, protocols, hosts, services, and other such details about any network you connect to. The app runs the scan for you so it’s actually quite the hands off experience. It’s a bit out of date, so we also recommend checking out the official version here, but it’s nice to see a Google Play version for faster access. || hacking apps NetX is a network analysis tool and it can pull down a bunch of information. Some of the info it can get includes IP address, MAC address, Bonjour name, NetBIOS name, Doman, the mobile network provider, signal strength, subnet mask, gateway, DNS, etc. You get the idea. This one even saves devices previously detected on the network in case they come back again. It won’t actually let you hack anything, but it can give you the information needed to do some penetration testing or other network testing. It’s also reasonably inexpensive. Sniffer Wicap 2 Pro is a network packet catcher and, to be honest, one of the few good modern ones on the Play Store. It has the capacity to sniff both WiFi and LTE networks and the UI is surprisingly clean for the amount of information it pulls down. It has some limitations, but it doesn’t require root access so anyone can use it. There is a free trial available and we highly recommend trying it out to make sure it works with your use case because the pro version is rather expensive. WiFiKiLL Pro lets you control the network your device is on. It does this by shutting down access to the network by blocking packets headed for that device over the network. The app lets you see everybody connected to the network, data transfer rates for each device, and the names of each device. That’s it, really. The app only does those two things. The app’s blocking capabilities don’t always work, but at worst it can double as a monitor to see if anyone’s stealing your WiFi. zAnti is apparently quite the popular network penetration tool. It basically scans networks and gives security managers a snapshot of potential network vulnerabilities. Of course, that means it can give it to anyone who needs it and also has the app. It basically just does a network scan and then pulls down a bunch of information about the network, including some potential exploits. The app can also scan for vulnerabilities from stuff like brute force attacks, man-in-the-middle attacks, DNS attacks, and more. It’s a bit old so it may not work on newer devices.

Thank you for reading! Try these out too: 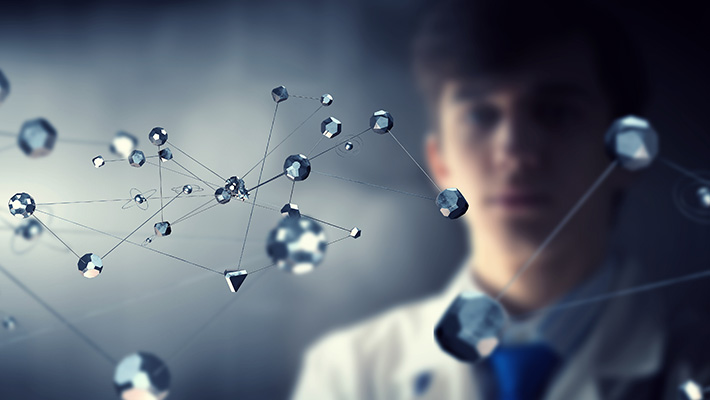 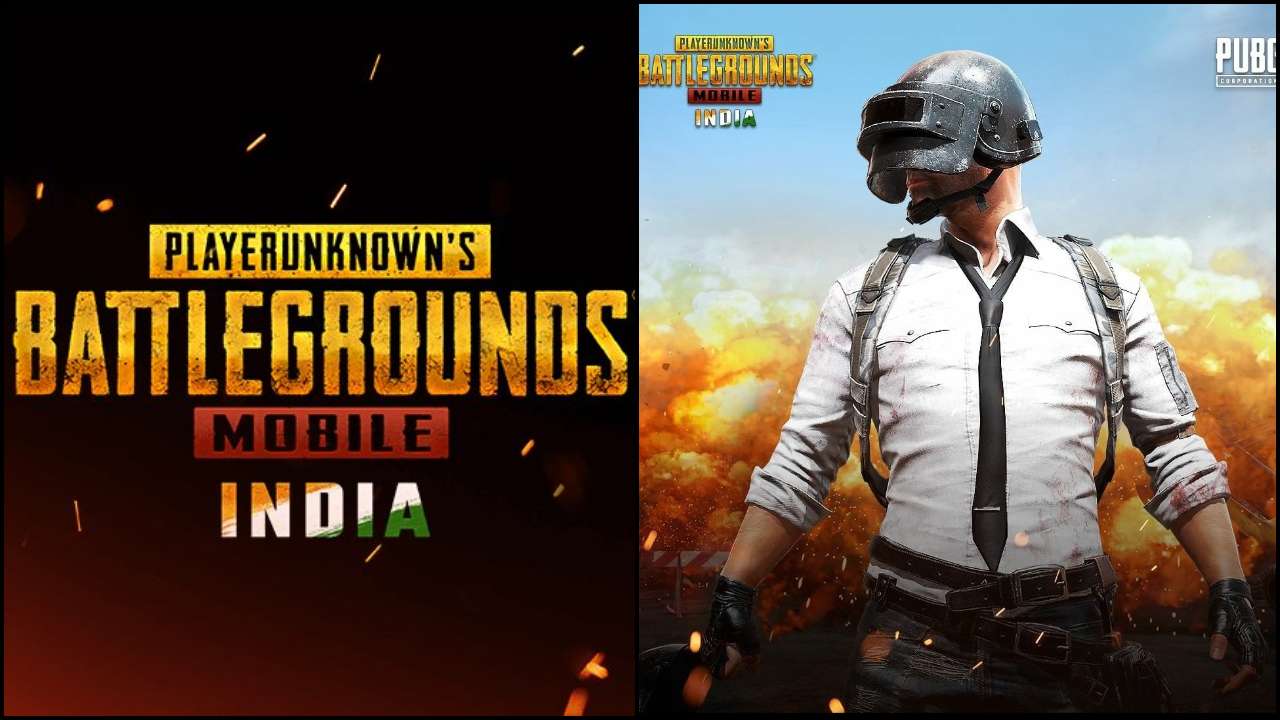